On this show a look back at Dave Brubecks series of “Time” albums, the work of Charles Mingus celebrated by the Tower Jazz Composers Orchestra, music from Manfred Schoof, Peter Brötzmann, Jay Oliver & Willi Kellers, the unique meeting of Henry Kaiser and Ray Russell, expansive improvisation from John Butcher & John Edwards, and a preview track from the new album by The Necks.

The Dave Brubeck Quartet “Blue Shadows In The Street” from Time Further Out (Miro Reflections) : Recorded and released in 1961 on the Columbia label, the album features the lineup of the “Classic Quartet”: pianist and leader Dave Brubeck, alto saxophonist Paul Desmond, bassist Eugene Wright, and drummer Joe Morello. The album was recorded by engineer Fred Plaut and produced by Teo Macero. An album of unique time signatures including this track which is in 9/8

Henry Kaiser & Ray Russell “The Celestial Squid” from The Celestial Squid – Guitar summits don’t ascend higher than when legendary British free-jazz pioneer and longtime session ace Ray Russell meets the brilliant California avant-improv overachiever and Antarctic diver Henry Kaiser in the realm of The Celestial Squid. With more than countless session and soundtrack performances to his credit, including the early James Bond film scores, Russell is returning to his bone-rattling, noise-rocking roots for the first time since the very early 70s. You’ll be shaken and stirred as Kaiser, Russell and eight super friends deliver a no-holds-barred, free-range sonic cage match.

Dave Brubeck “Lonesome” from Time In
1966 studio album the last of Brubeck’s ‘Time’ series. All the compositions on it were written by Dave Brubeck (two co-written with his wife Iola Brubeck), and performed by the Dave Brubeck Quartet. Stylistically, they cover a considerable range, from slow ballads in a West Coast jazz sound, to some of the religiously themed work he began to essay in the later 1960s

The Necks “Imprinting” from Travel
Preview track from their 19th studio album which documents their recent practice of starting each day in the studio with a 20-minute trio improvisation. The recordings offer some of their most ecstatic and captivating music cut to tape.As bassist Lloyd Swanton puts it: “It’s a really nice communal activity to bring us together in focus each day, and some lovely music has resulted from it.” Although a straight “live” improvisation has never been recorded in the studio by the band, these tracks (save for some light overdubs a 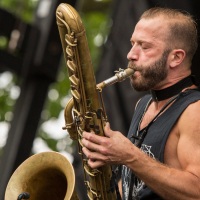 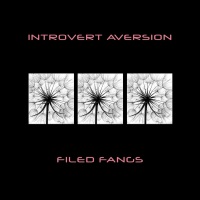 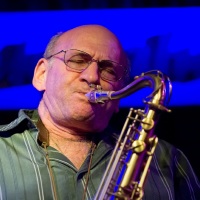 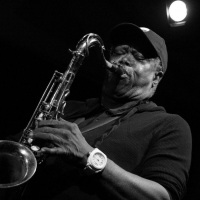 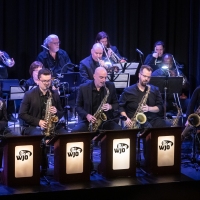 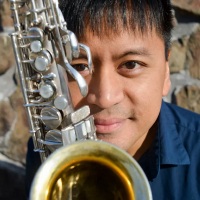 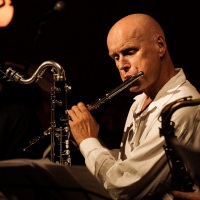 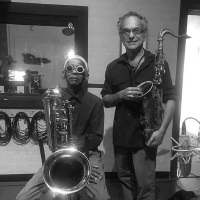 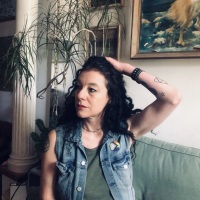 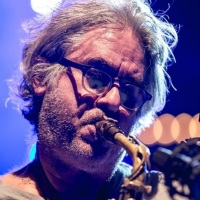