For the 500th show I have a focus on Sam Rivers, a new album from Nate Wooley, a huge chunk of music from Miles and Trane and to kick off jazz meets afrobeat in 1972 with Hugh Masakela.

Hugh exploring new areas including the rhythms and melodies of his native South Africa, and more spiritual, soul-driven exploration influenced by the extant scene in the United States.

With the self-titled 2019 debut of his remarkable quartet Columbia Icefield, trumpeter/composer Nate Wooley traced the Columbia River from his Oregon hometown to its glacial headwaters, sonically reckoning with the awe-inspiring beauty of the immense icefield. The band’s breathtaking follow-up, Ancient Songs of Burlap Heroes, essentially brings the project full circle, a thematic homecoming that contrasts the intimacy of one’s roots with the vastness of the wider world.

Columbia Icefield was initially conceived, Wooley explains, as a reimagined take on a jazz group, though the end result became something much more expansive. “I had been having trouble thinking of myself as a jazz musician,” the trumpeter says. “So I decided to write some music for a new kind of jazz group. But after recording the music and playing it live, I realized that it’s closer to folk music.”

A focus on three albums from across Sam’s career

A 2004 release recorded the year before at the Clear Lake recording studio in Venice, California. This set is a trio with drummer Harris Eisenstadt and percussionist Adam Rudolph for a series of improvisations.

A Focus On Trane and Miles

A selection of classic tracks from Coltrane and Davis. 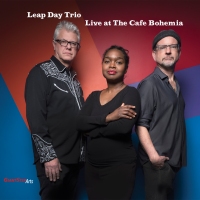 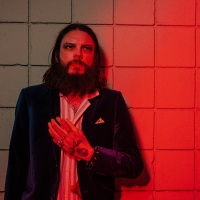