The album is based on the 15-year relationship between Ernesto Jodos and Barry Altschul. They met in Buenos Aires through a mutual friend and did several concerts together in 2005. Altschul returned several times to Argentina, and on each trip, there were more concerts, tours, and even a quintet recording (still unreleased). In 2017, after a series of concerts in Buenos Aires, they decided that it would be very good to do a piano trio recording. The bass player had to be found, to which Altschul responds: “We can have any bass player we want.” A year later, a series of concerts with Mark Helias, triggered an email: “Dear B: I found the bass player.” Almost as a joke, since Altschul and Helias have a musical relationship that exceeds 40 years….

So this is the story of a collaborative album, made by three musicians who have known each other for years, who have shared music, food, wine, travel, and other things. Even the engineer Michael Brorby, himself a drummer, had taken lessons with Altschul in 1979!

The session was full of anecdotes, jokes, the occasional tense moment, and a lot of enjoyment, and resulted in this original music album in which you can feel good energy and desire to play together. 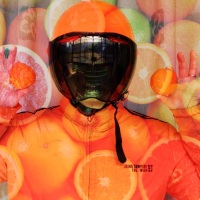 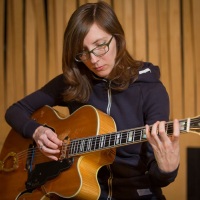 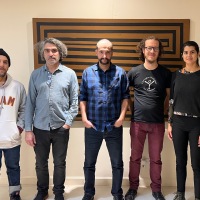 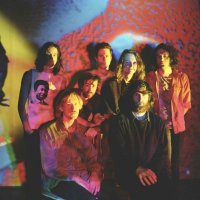