The first volume from the debut three-album trilogy PLAYFIELD, offers the musical equivalent of a walk through New York, meandering through the city’s conflicts, unparalleled diversity and mutual harmony.

After years of playing improvised shows in small clubs and smaller apartments from Brooklyn to Harlem, the pandemic brought spontaneous collaboration between diverse musicians to an abrupt, necessary halt. But as people ventured outside, joining up for street protests and live sidewalk concerts, the eight-part group that created these volumes emerged organically. Instigated by 577 Records’ founder Daniel Carter, whose poetry is featured in each volume, PLAYFIELD Vol.1 glances at the music of possibility, from the shadows of systemic injustice and pandemic, to a city and an art form that remain electrifyingly resilient. PLAYFIELD’s three volumes will be offered as an exclusive, limited-edition CD, in an edition of 50.

The first release is a 29 minute piece called Sonar which delivers an eclectic journey through a series of styles, genres and impressions. A remarkable tour de force which leads to eager anticipation for the next two volumes.

The album is released on March 20th via Orbit 577….Pre-Order HERE

I will be featuring an excerpt on World of Jazz 429 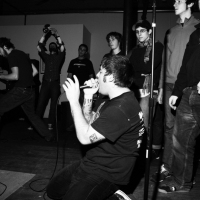 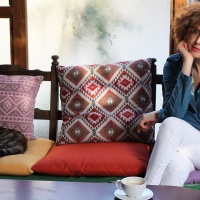 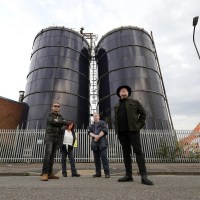 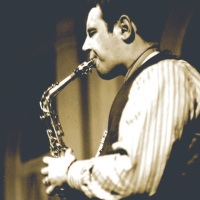 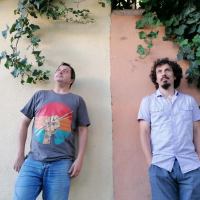