This six-track release could be categorised as darkwave, post-punk, industrial, and/or electronic body music given the variety of influences in play. Vocals can be compared with early Cabaret Voltaire, Tuxedomoon and The Fall and the music definitely fits with the first two bands. Drum machines, synthesizers, bass, and angular guitar are the main elements. The sound is stripped back and clean. There is something both mordant and trenchant in the delivery. There is no attempt to make this commercial, it is stark and uncompromising.

“Isolation is a hallmark release for Altar of Eris. As a newly formed band, this is our most polished release to date. Named for the fact that this EP was recorded in quarantined isolation, this EP touches on themes of social segregation, broken hearts, promises and dreams,” says Brandon Bannister. “It also explores the occult, existential pessimism, and classic horror – I feel we have created something immersive while opening a door into the void. The music we create is rooted in themes of trauma, grief, heartbreak, philosophy and the occult with the intent of cathartically exploring life and music through a lens of self-loathing and existential dread”.

The ‘Isolation’ EP is a true DIY project. In addition to writing and performing the music, the band members handled the recording, mixing, and mastering themselves at their home studio in Seattle, while Nick Trimmer produced the EP.

The ‘Isolation’ EP follows the ‘Table of Discord’ EP from early this year. The ‘Isolation’ EP will be released on May 29th and available everywhere, including Spotify, but It can already be ordered via Bandcamp. 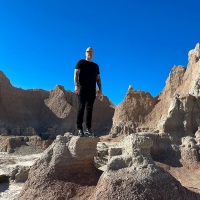 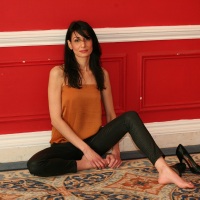 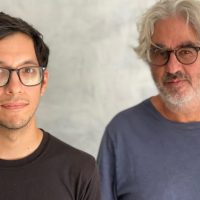 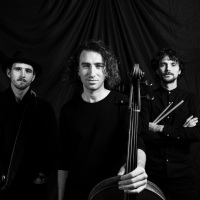 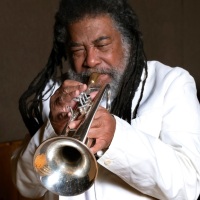